Click Here for Custom, Build Your Own Grom Aftermarket Equipment on Amazon

How do you make a Honda Grom

Firstly, when it comes to custom bikes, you have to respect those brave enough to work on smaller capacity machines. Why? Because the vast majority of donors aren’t that great: being under 500cc, you’ve usually got cheaper parts and all that jazz to play with, and more importantly, you’ve got next to zero “iconic” status to lean on or riff of off. Grabbing a classic Kawasaki Z

whatever and making it go isn’t nearly as difficult as working on something small. Now, the Honda Grom certainly isn’t crap – in fact, it’s a near masterpiece – but turning one into a full blown street fighter is only for the best of builders. Enter MAD Industries…

With plenty of experience playing around with MSX125

, they knew what they were doing when they built this little devil. Displayed at SEMA, this 2016 Grom will blow your mind.

Firstly, MAD began by building a new custom frame from scratch, ditching all of the bodywork panels, and fabricating a new tank. The new frame was complemented with a bespoke sub frame and an upswept solo seat with a racing-esque, superbike styled tail piece.

Next, MAD Industries mounted a longer swing arm, for obvious reasons, and equipped it with an Ohlins rear shock, and what looks like matching Ohlins at the front, although it’s hard to see. Either way, it gives the Grom a meatier profile, one that’s definitely inspired by the aggressive street fighters of the moment.

Underneath, the original airbox was scrapped and replaced with a good old conical filter and the final additions were ready to roll, such as the carbon chin spoiler down at the bottom, the Brock’s silencer, which should give the Grom a little more “presence” on the road and a few other styling options. Of the two, the lower beast in the dark finish, with the bold headlights is definitely my favorite. What do you guys think?

Click Here for Custom, Build Your Own Grom Aftermarket Equipment on Amazon 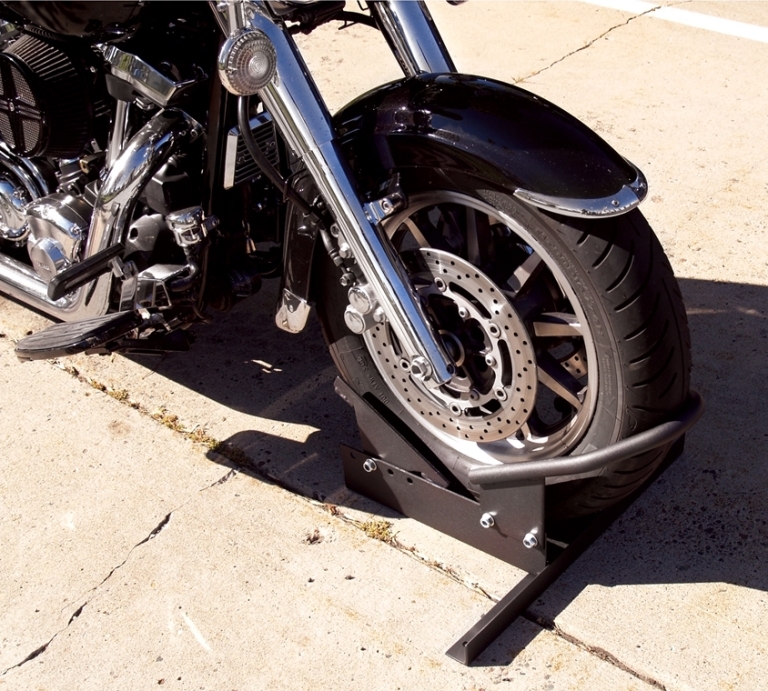 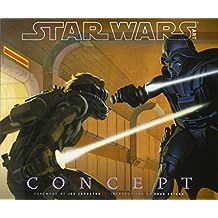 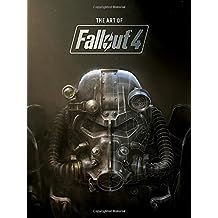 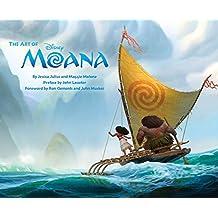 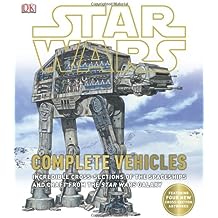