Mini has created a hardcore new rally vehicle, the John Cooper Works Buggy, which it has assigned the arduous task of competing in the 2018 Dakar Rally.

Rear-wheel-drive cars, while sacrificing ultimate traction in some parts of the rally’s near-5500-mile route through South America, are allowed, according to the event’s regulations, to run with larger wheels and higher ground clearance.

These technical advantages, as well as the weight saving possible with a two-wheel-drive car, have convinced Mini to develop the new Buggy with the intention of winning the Dakar Rally, which takes place between the 6 and 20 January and tasks entrants with racing from Peru to Argentina.

Like the JCW model, the Buggy uses a 3.9-litre straight-six diesel engine with BMW‘s Twinpower Turbo technology. The unit delivers 335bhp and 590lb ft of torque to the wheels.

The Buggy uses a tubular steel frame with bodywork made from carbonfibre-reinforced plastic and Kevlar.

Mini and X-Raid have already tested the Buggy on varying off-road terrain in Hungary and Morocco, during which time team manager Sven Quandt said: ” the car never had to stop once due to a technical problem, which is really quite remarkable”.

Despite the Buggy’s target to win the event, Mini believes its all-wheel-drive JCW Rally still stands a chance. It finished sixth in this year’s race, but the 2018 model has received a new chassis and enhanced suspension travel. 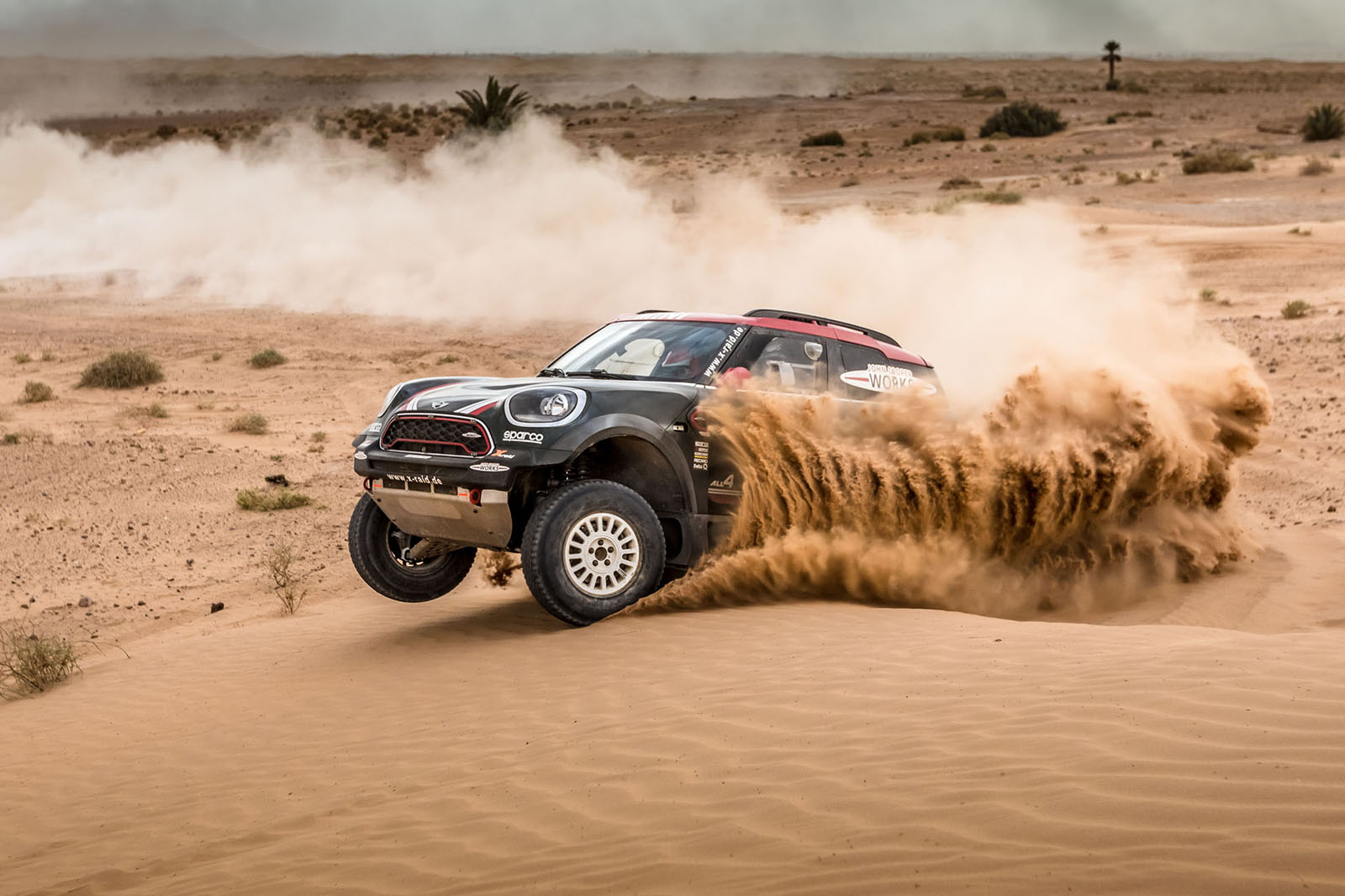 “There are tracks and types of terrain where an all-wheel-drive car has advantages,” added Quandt of the JCW Rally. “What’s more, our car is extremely reliable.”

Mini last won the Dakar Rally in 2015, the last of a four-year winning streak for the brand. Peugeot won the 2017 event with the 3008 DKR, and the French brand will return for 2018 with nine-time World Rally Championship champion Sébastien Loeb in its line-up.

The 2018 event, the 40th Dakar Rally to be held, is expected to be Peugeot’s last. Loeb’s second place in 2017 marked his best finish at the rally to date.

Electronics Showcase, The Latest & Greatest in Tech – All In One Place!

Amazon Has the #1 Vehicle Compare Tool – Check it Out!

Travel Forever on $20 a Day

The Ex Factor Guide – How to Win Your Ex Back

Ecommerce – Start Your Own Business