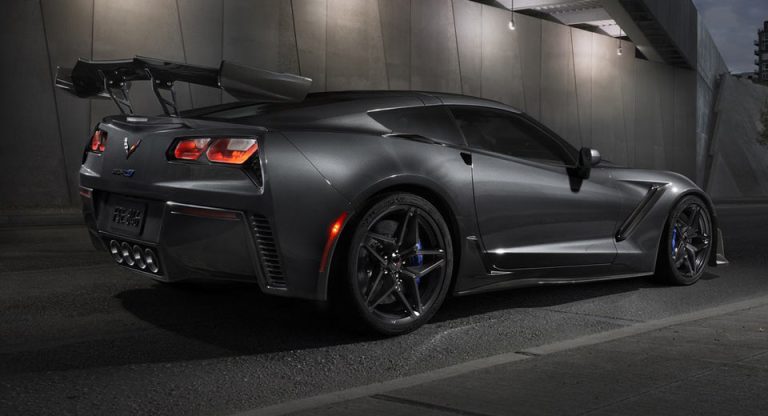 Chevrolet’s 2019 Corvette ZR1 has finally arrived. However, no Nurburgring lap time for the car has been released. Don’t stress, it’s coming.

At the ZR1’s global debut at the Dubai Motor Show, Corvette chief engineer Tadge Juechter told Road & Track that the automaker will attempt a flying lap next year in hopes of cracking the seven-minute barrier.

Although 2019 ZR1 prototypes have been filmed testing at the Nurburgring, they’ve never had a run at the production car lap record. In fact, Juecther revealed that Chevrolet only had a single day to set a flying lap during the German summer a few months ago. The firm opted to use the Camaro ZL1 1LE that day, as its development was more complete than the ZR1’s. It set a blistering 7:16.04 lap.

With all the advanced aero of the new ZR1, as well as its incredibly powerful 755 hp, supercharged V8, there’s no doubt it will be the fastest ever production Chevrolet around the circuit.

The previous-generation ZR1 set a best of 7:19.63 at the circuit in 2011 and beyond its power and aero improvements, the new ZR1 would benefit from Michelin’s sticky Pilot Sport Cup 2 tires. A sub-seven minute lap would also make it faster than the Dodge Viper ACR.

Electronics Showcase, The Latest & Greatest in Tech – All In One Place!

Amazon Has the #1 Vehicle Compare Tool – Check it Out!

Travel Forever on $20 a Day

The Ex Factor Guide – How to Win Your Ex Back

Ecommerce – Start Your Own Business