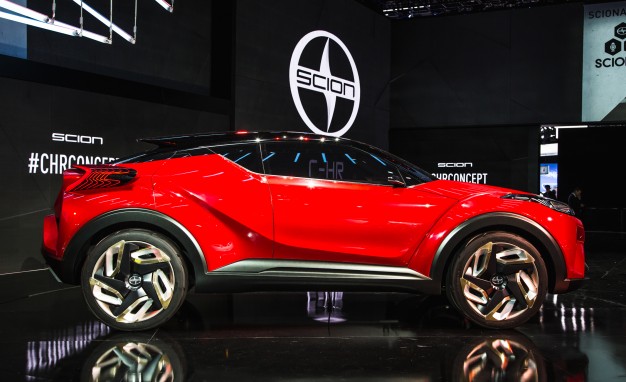 Toyota has shown more than one concept version of the C-HR compact crossover, and now a source close to Toyota tells us that the production C-HR finally will be revealed at the Detroit auto show in January.

The C-HR debuted as a design study at the 2014 Paris auto show, followed by a more-production-ready four-door concept at the Frankfurt show earlier this year. Most recently, it appeared at the L.A. auto show (as seen above), this time with a Scion badge. The vehicle’s size means that its main markets will be Europe and Japan, but it will also be sold in North America—thus the U.S. debut.

Japan’s biggest carmaker might have made a late start into the compact-SUV market with the C-HR, but it hopes to catch up quickly with a sharp-looking crossover that offers two powertrain variations: a turbocharged gasoline engine and, yes, a hybrid.

The hybrid is the same 1.8-liter unit fitted to the new Prius, which stands to reason since the C-HR rides on the same platform, Toyota’s New Global Architecture (TNGA). Total system output will be 121 horsepower, which is around 14-hp less than the Prius, although Toyota attributes the minor dip to a revision in how its Japanese engineers rate output. The engine and motor combination again puts power to the ground via a CVT. Toyota also will offer a 1.2-liter turbocharged gasoline engine, sourced from the Japanese-market Auris. It’s rated at 114 horsepower and 136 lb-ft of torque. We’d expect a choice of front-wheel drive or all-wheel drive, as per the category norm. 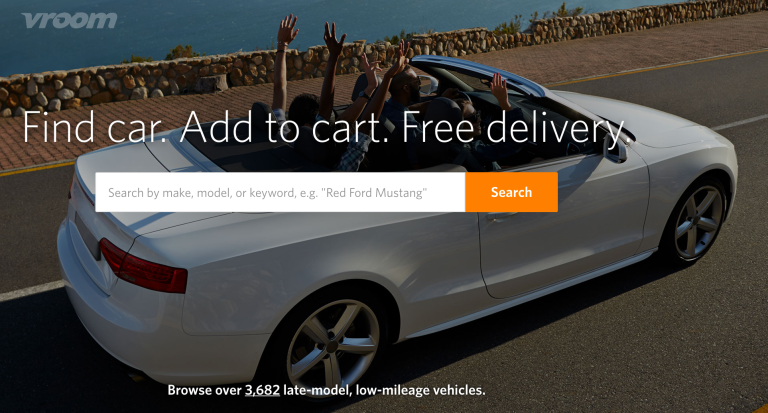 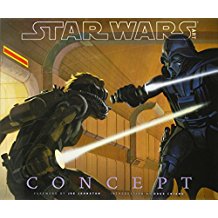 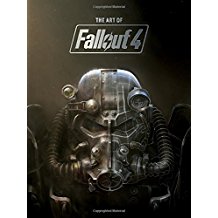 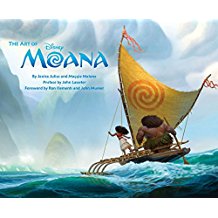 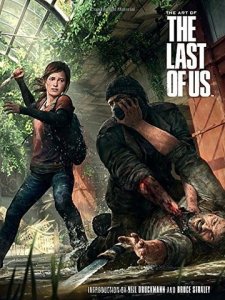 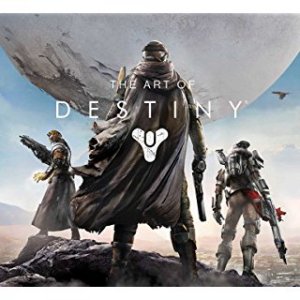 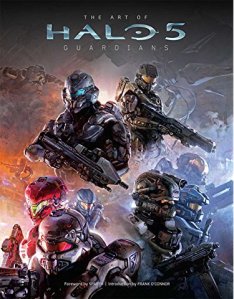 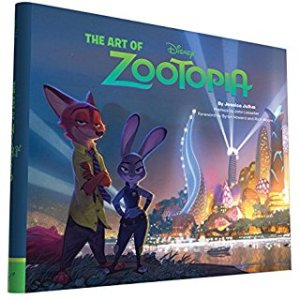 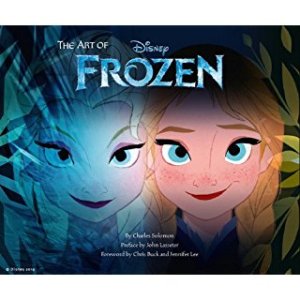 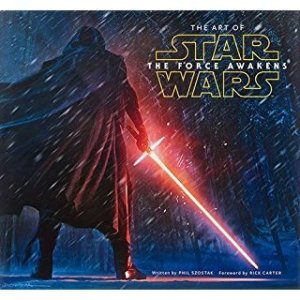 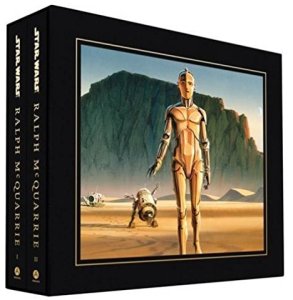 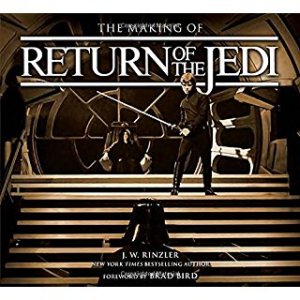 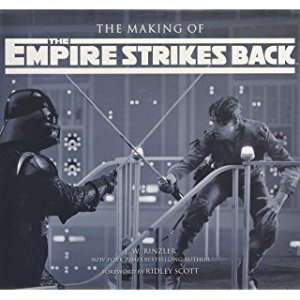 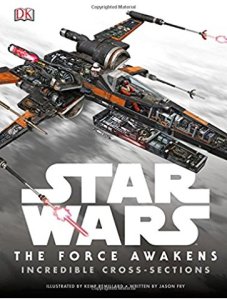 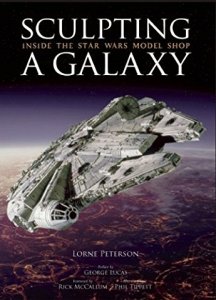 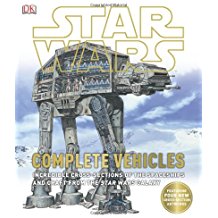